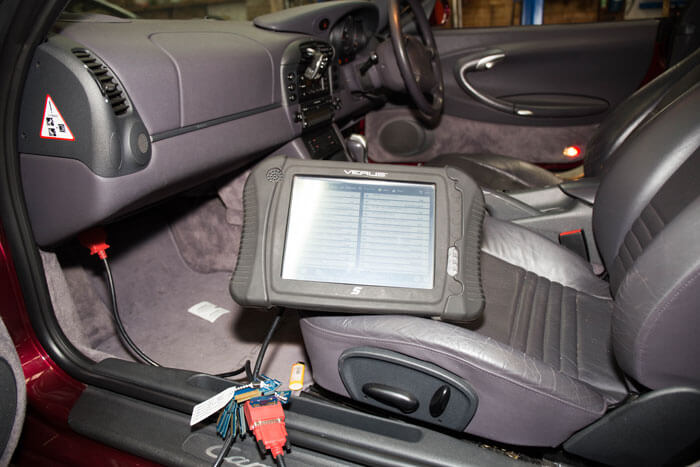 A Toyota Hilux came in from Preston, with problems starting in the mornings. The owner, Theo, said that the car won’t idle when the engine is cold.

Kevin from Northcote came to see us with an oil leak and his Engine Oil light was on. We firstly needed to diagnose where the oil was leaking from and why it was leaking. His Toyota Camry had done 238,000 kms and that engine was covered in oil. We pressure washed the oil off the engine then we were able to see where the oil was coming from. His oil pressure switch was badly leaking and so we changed the switch. This is a very cheap part to change which had the capacity to totally ruin the engine. As part of the car repair, we also checked his engine oil pressure.

Joanne from Coburg broke down because her Nissan Pulsar had overheated. She was a new customer and had to be towed to our workshop. We found that a water hose had come off completely which caused the coolant to leak out, so the engine overheated. Unfortunately she had kept driving when the engine was hot causing the cylinder head gasket to blow. Our car mechanics had to take the cylinder head off the engine and have it tested for cracks, straightness and for hardness. Luckily the head was in good condition and only needed to be machined. All the cooling hoses were changed and the radiator was cleaned out as well with new coolant replaced. Then a new cylinder head gasket was installed and the head put back on the engine. The car was then leak tested again to ensure there would be no more leaks or overheating. Joanne explained that her work was located far from Coburg, so we gave her our courtesy car to use while we carried out the car repair. If she had stopped driving as soon as the temperature gauge started to rise, it is likely that no damage would been caused to the cylinder head gasket and it would have been a less costly car repair.

Michael from Thornbury came in to us with a flat battery in his Toyota Landcruiser. We found his battery was old and no longer able to hold a charge. We were able to change his battery and get him back on the road in less than an hour as we have car batteries in stock.

Maria brought her Nissan Patrol in from Moonee Ponds with the Engine fault light on and she was very worried that something serious had happened to the car. She explained that the car also had bad fuel economy. Our car mechanic used our engine scanner to connect to the car computer to diagnose the Engine Management System fault. The scanner showed us that an oxygen sensor was not working which causes bad fuel economy and puts the engine light on. We changed the faulty oxygen sensor and as part of the car repair we cleared the fault code and made sure the new sensor was working correctly.

A customer, Debbie, who was new to Brunswick, brought her Subaru Outback into the workshop for a car service. When we inspected her car, we found that the timing belt had never been changed by her previous car mechanic and the car was 8 years old. Even though the car had only done 75,000 kms, the timing belt was over 5 years old and therefore it was old and overdue. It could break and cause major damage to the engine requiring extensive and costly car repairs. Our car mechanic found the timing chain tensioner to be weak so we fitted a complete timing belt kit which is made up of a timing belt, a tensioner, bearings and oil seals. These are all crucial in the operation of the timing belt. 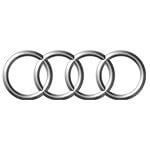 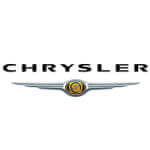 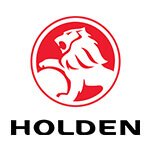 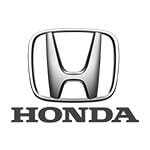 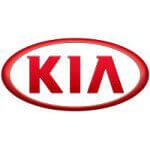 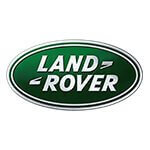 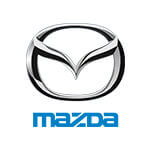 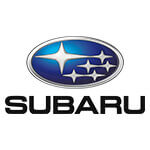 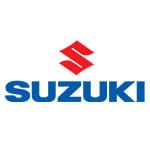 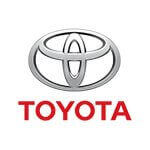 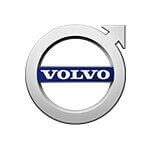